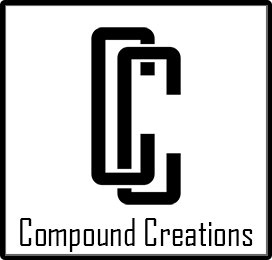 The Tronxy D01 is a decent base built from sheet metal with linear rails, A solid frame perfect for a project printer.

The default motherboard and hotend are decent enough but I’ve only run a single test print in its default configuration before taking it apart.

After being impressed with what I saw of the Hermes Hemera at TCT, I bought one on release day with this project in mind.

The modifications only reduce the Y axis from 220 to 214mm keeping other axis their standard. A cooling fan redesign would return that missing 6mm of Y travel, but this isn’t an issue for me.

After finalising the firmware config and being happy with the print results, I decided to work on the mess of cables on the carriage.

I wanted the cover to be mostly free from attachment to wiring to allow easy maintainance, A screw mount is achieved with a change to longer screws on the rear carriage threads.

The front of the cover is a push fit down into the front recess of the Hemera Motor housing.

Up next is a full enclosure, and some experiements with Automatic part removal / continious unmanned printing…
To be continued… / waiting for parts to arrive 😀